Indian Railways is envisioned to update the existing analog communication system and implement VoIP based TCCS system which comes with additional features which improve communication between control office and station masters and addresses security issues. This system will also reduce the cost of ownership while increasing reliability and capabilities.

Why Railways Needed a Upgrade to VoIP based TCCS?

Indian Railways wanted to upgrade the existing systems and implement the modern telephony features to have more connected system across the station.

Advantages of VoIP based TCCS

“TCCS seamlessly integrates features of modern communication systems and legacy systems. In this end the signaling systems can be upgraded to the current technology” – Dr. Devasia Kurian, CEO – *astTECS.

*astTECS teams are dedicated to providing technical support 24*7 in case of any emergency and we have pooled up years of experience to implement such an effective and important solution that reflects the change of era in technology.

VoIP based Train Control Communication System is the reflection of modern telephony with advanced features. This future-ready communication solution is flexible and user-friendly.

To know more about the TCCS (Train Control Communication Systems), Contact us or leave a comment below.

About the Author: Amulya D

Mr. Amulya Kumar Das, National Head, is a business management graduate with more than 18 years of experience in Business Development, Dealer Management, Franchise Alliance, Team Management, Corporate liaison in different industries. He has acquired a reputation for effective networking and strategic thinking to properly utilize industry resources to win Success in technology sales. He also has vast experience in the field of Open Source Unified Communication. 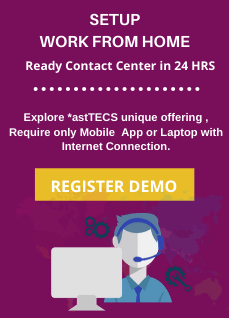 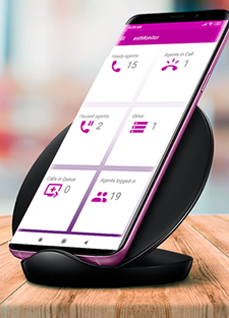 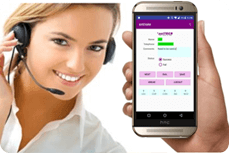